Karen Su (1998) was the featured soloist in The Gergiev Festival hosted by the Rotterdam Philharmonic Orchestra where she performed Prokofiev’s 1st Violin Concerto. As a soloist, Karen has been invited to perform with orchestras in North America, Europe, and Asia. She has appeared in prestigious halls including De Doelen, TivoliVredenburg, Fujian Grand Theatre, and Teatro del Bicentenario. In 2019, Karen gave the European Premiere of the recently discovered 2nd Violin Concerto by Florence Price with Sinfonia Rotterdam and Maestro Conrad van Alphen.

Since Karen began her Bachelor degree at age 15, she has been recognized by many prestigious foundations of prizes and grants. She was granted a full scholarship by the Van Beek-Donner Scholarship Award, and was the recipient of the Hartman Award. In 2020, Karen was named as a nominee for the prestigious Borletti-Buitoni Trust Award after being anonymously nominated by a respected industry figure.

Karen began studying the violin at age 4 with her father and first teacher Elmer Su. Soon after, she began her studies with Vesna Gruppman and later continued simultaneously with Igor Gruppman, Concertmaster of the Rotterdam Philharmonic Orchestra.

She currently continues her studies with both Vesna and Igor Gruppman.

Karen also holds a position as Violin Professor of the Musical Arts Academy in Madrid, Spain. 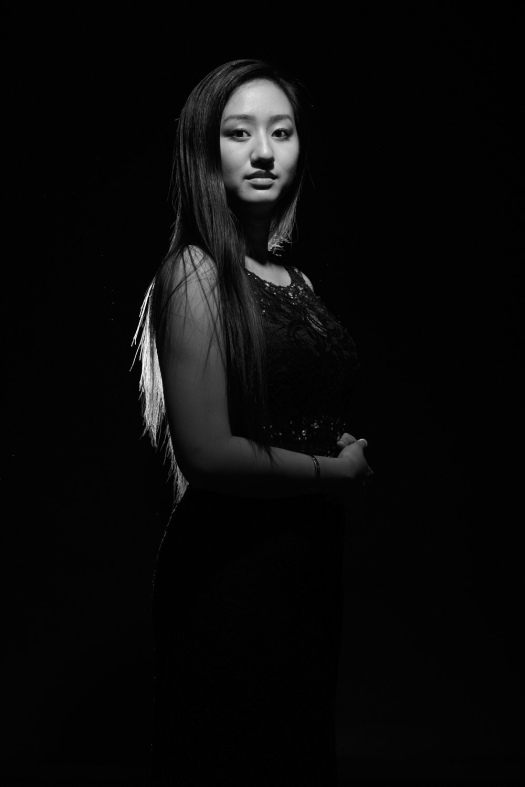 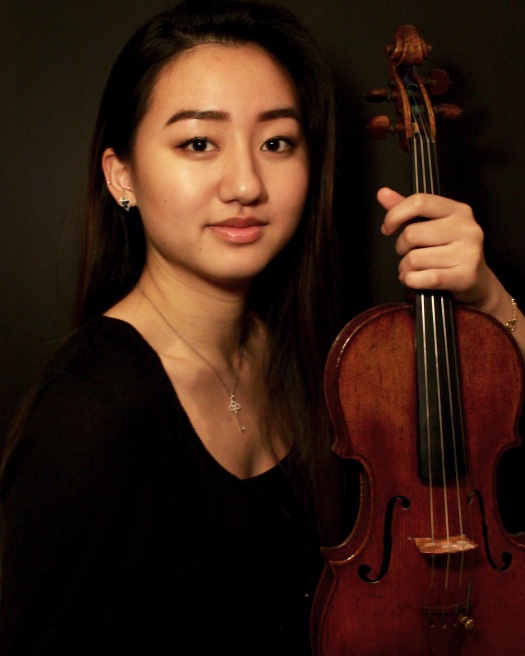 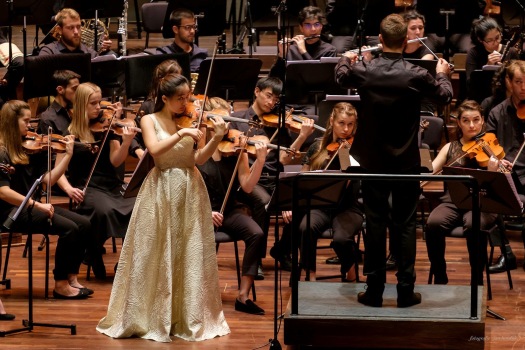